All our top retail properties for hire in Mong Kok 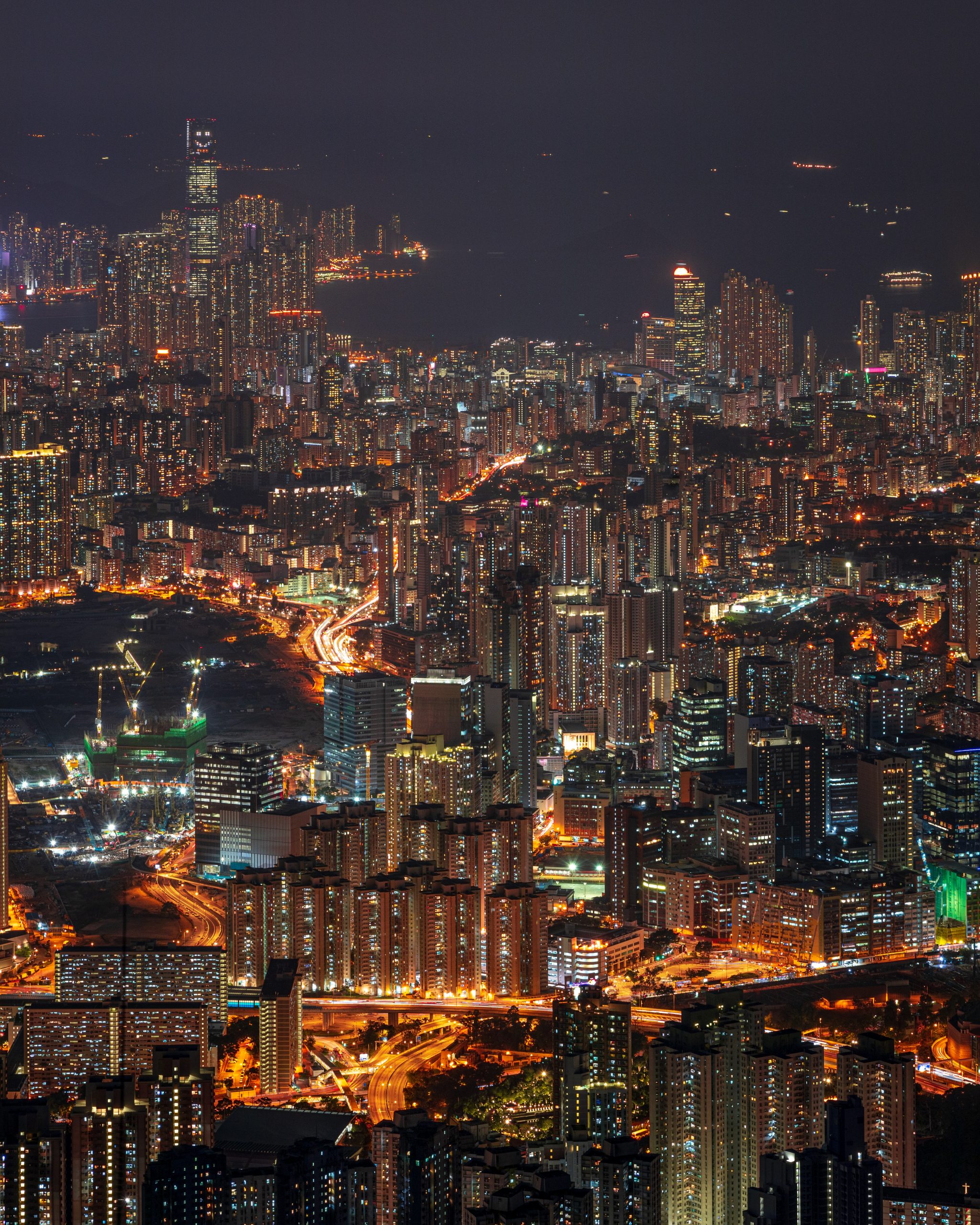 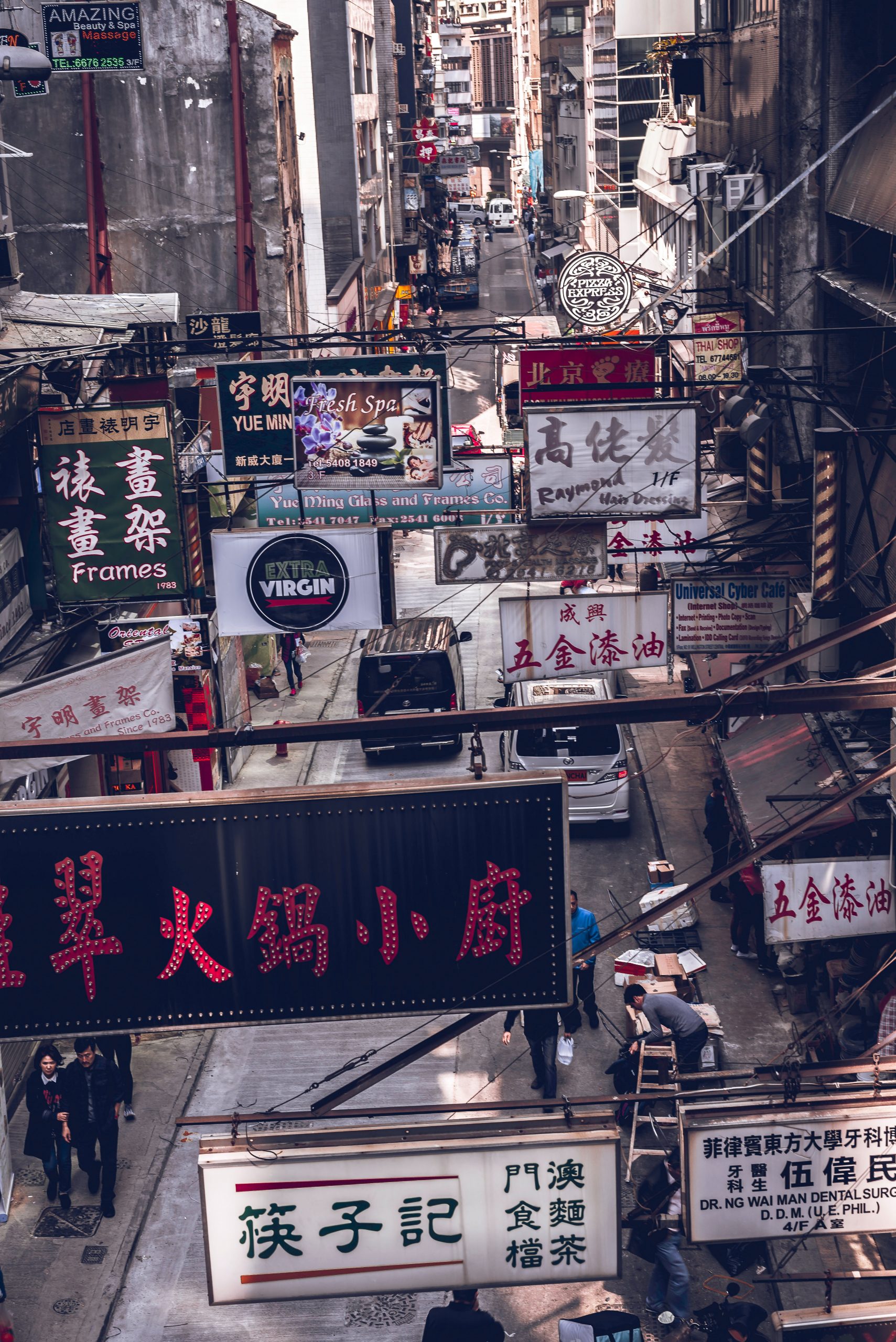 Literally meaning “bustling corner” in Chinese, Mong Kok is one of Hong Kong’s most exciting, lively and popular shopping districts. To pull off the name, Mong Kok has once been rated as the most densely populated place in the world by the Guinness World Records.

Crossed by Nathan Road, Kowloon’s busiest street, Mong Kok boasts an incredible sense of community that is unrivaled anywhere else in Hong Kong. Its rich and diverse culture offers something for everyone. Fashionistas can find the latest Japanese and Western fashion in malls such as Langham Place.

Sneakers Street is a must-go for all Sneakers addicts. Animal-lovers can stroll around Tung Choi Street and have a look at the Goldfish Market, and bargain-hunters will find everything they need at rock-bottom prices in Ladies Market. The clusters of themed-restaurants will ravish all the food aficionados. 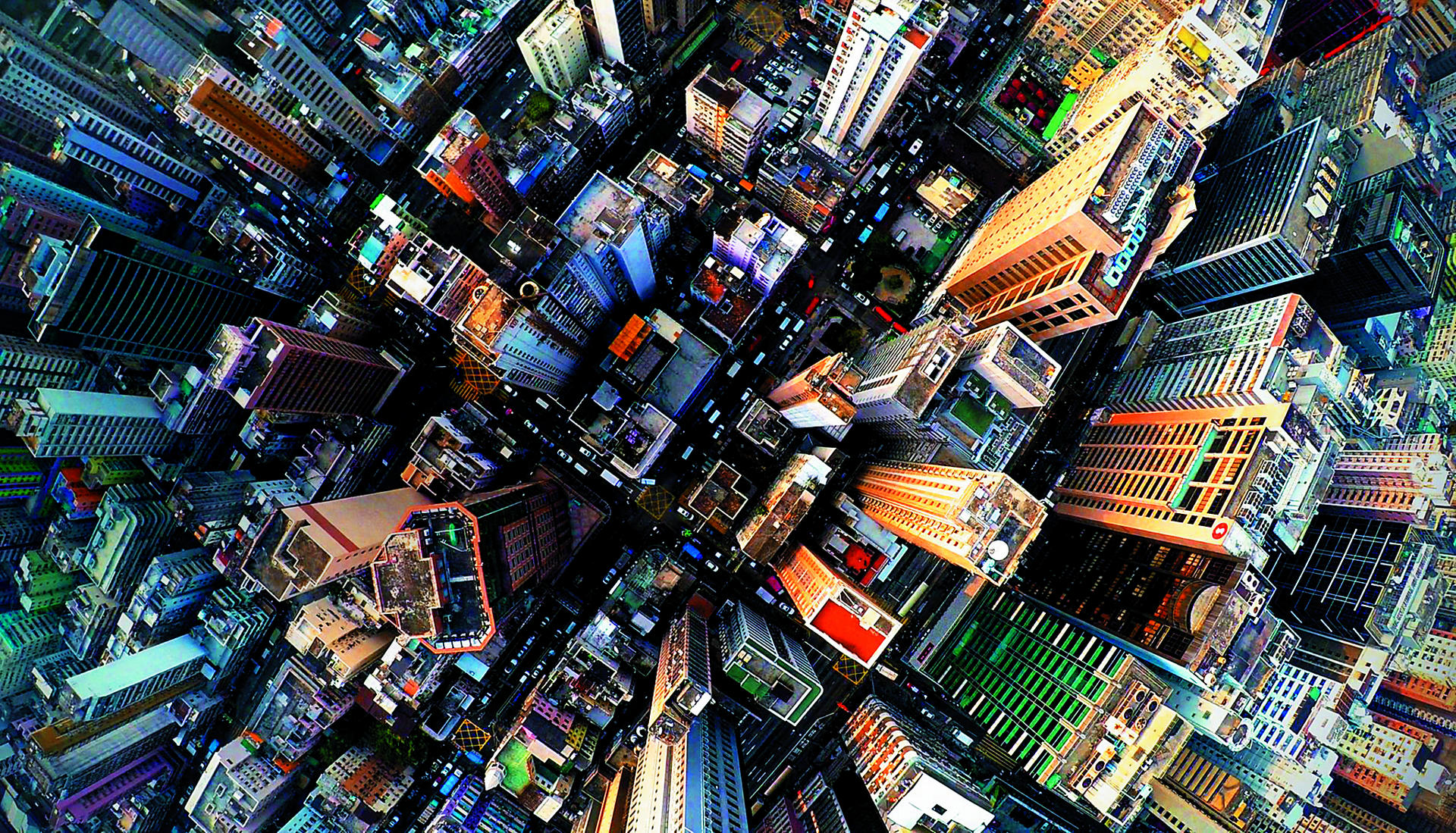 Find the perfect storefront for rent in Mong Kok, HK!

Book your ideal shop for lease 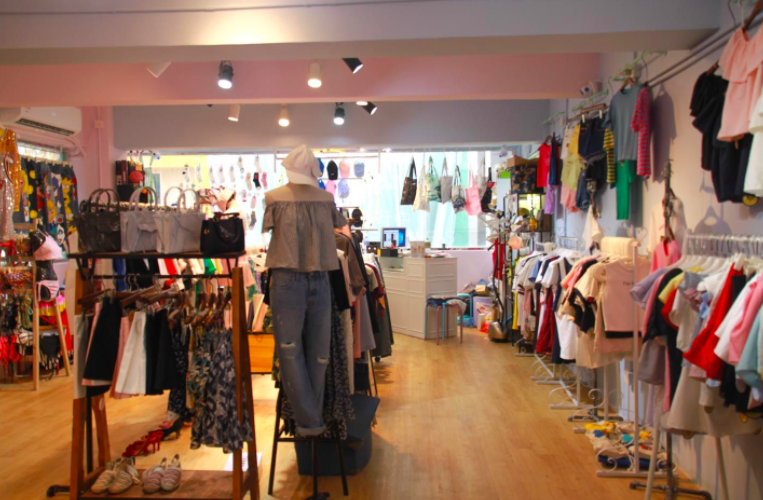 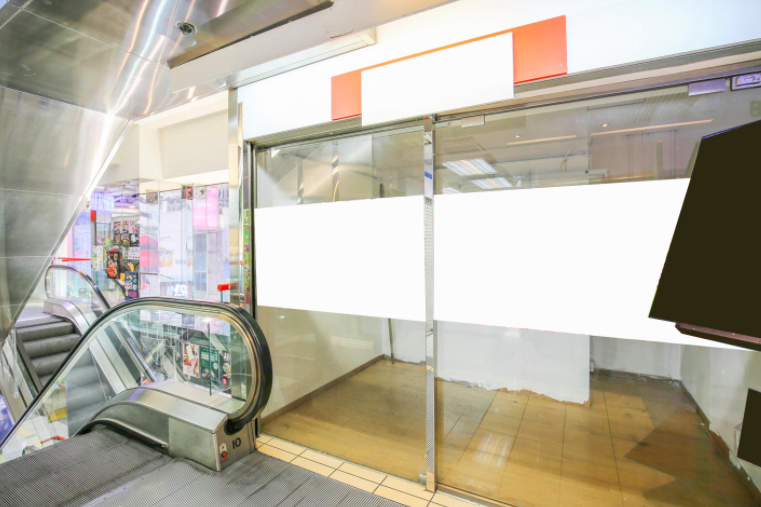 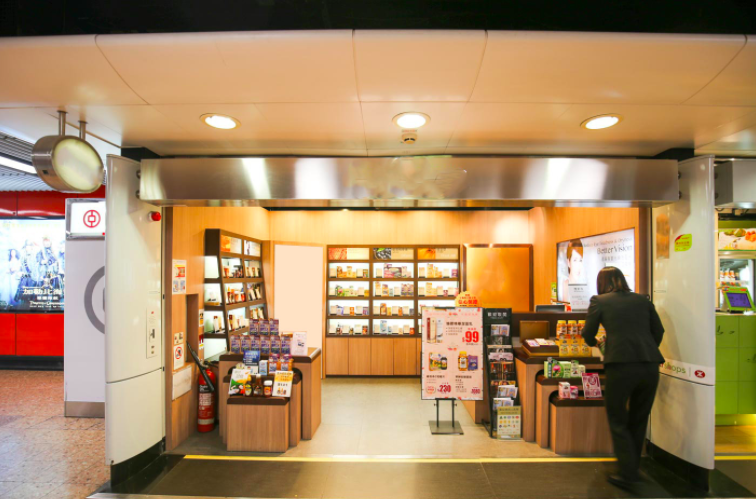 4 reasons to rent your flexible retail space with Storefront

With more than 10,000 short-term spaces available for rent, Storefront offers the perfect space for all types of retail businesses.

You can book a space in less than 24 hours

In just 3 steps and in less than 24 hours, you can book the perfect space for your retail event on our platform.

We have the best selection of spaces.

Each type of retail venture has a specific purpose. Once you define your objectives, you can use our platform to find the most suitable space for your business’s needs. We take all of your requests seriously and our account managers are there to help you book a space, every step of the way. We also have spaces all over the world to ensure that you find the right one for your retail goals!

All of our loft spaces are customizable. Choose the space with the right atmosphere and layout to make sure your business event is a success; whether it be through creative interior design, furniture, or lighting. 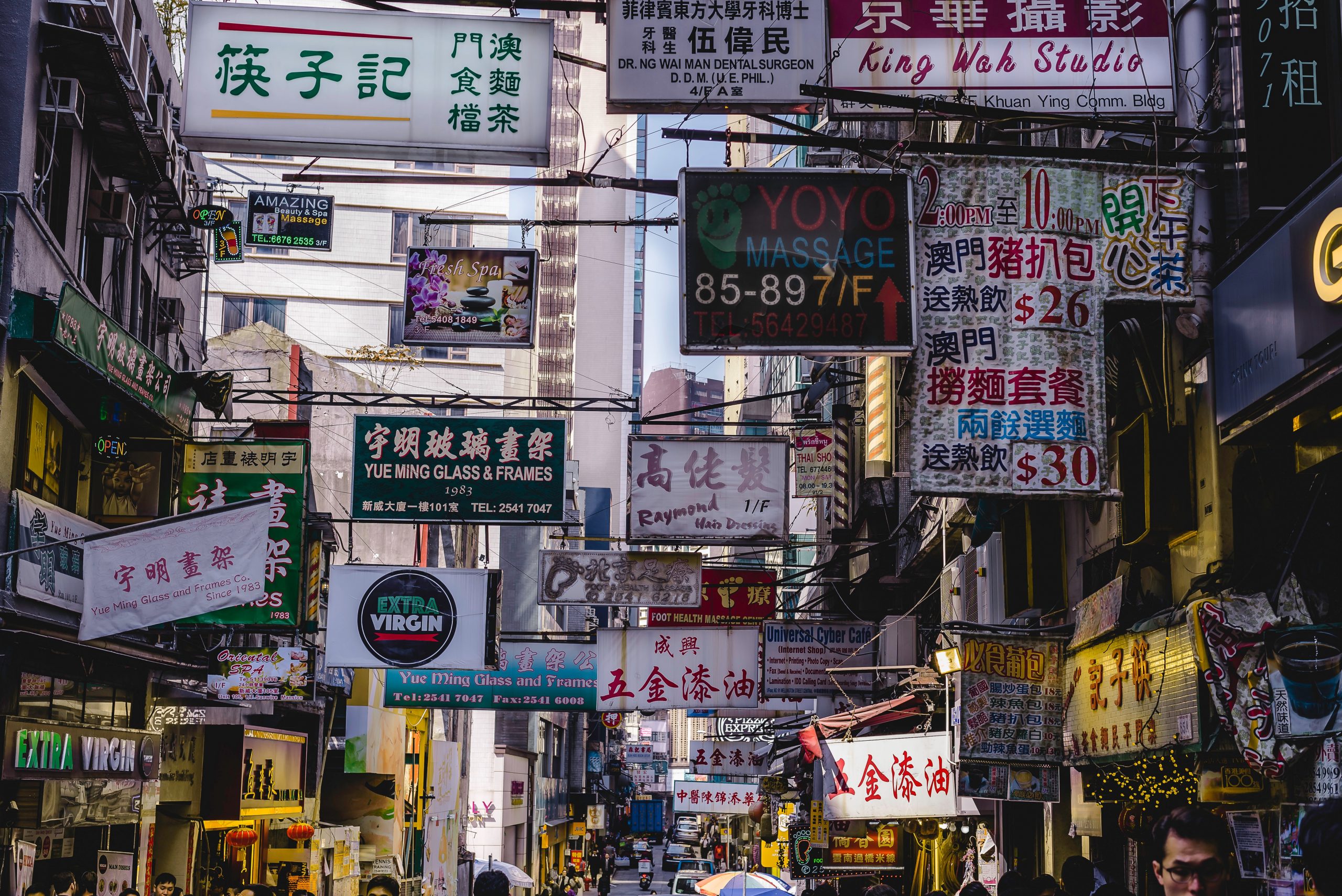 Mong Kok’s packed streets are peppered with Karaoke bars, clubs, spa centers, mahjong centers, and many other fun hangouts. Truly a buzzing and vibrant place, Mong Kok is one of the tourists’ favorites as it shows everything Hong Kong has to offer.

Are you ready to launch your next pop-up in Hong Kong with Storefront?

Find the space that's right for your retail venture.

Find the flexible space for rent for your next retail project 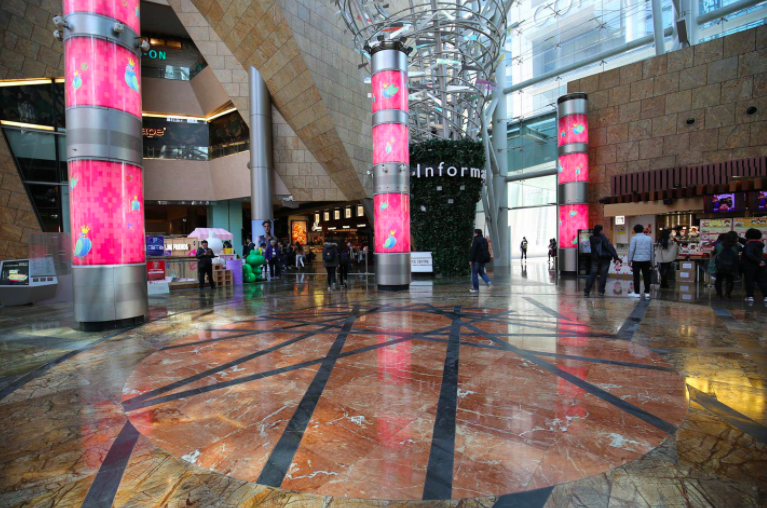 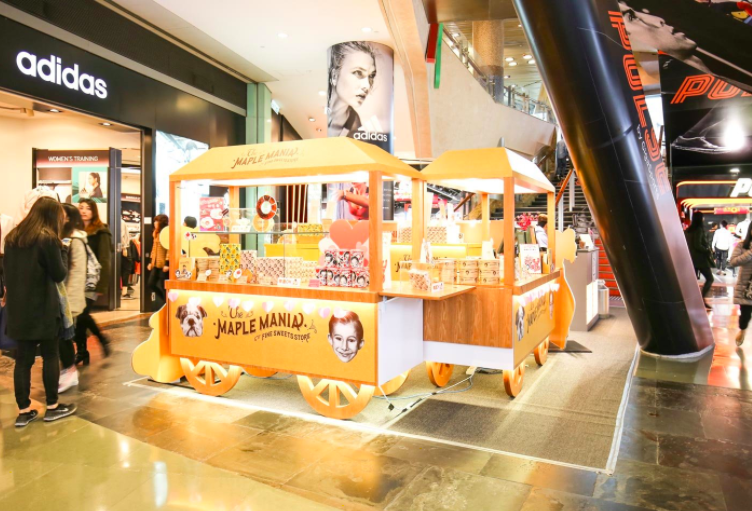 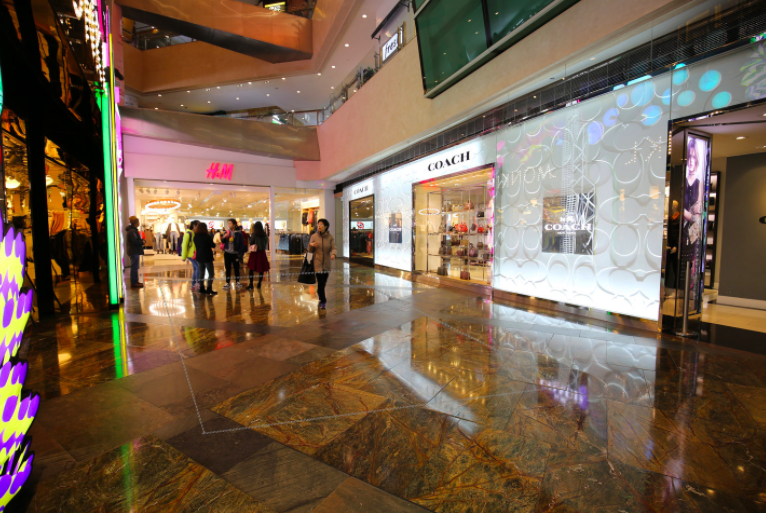 Things are looking up for Hong Kong as sales are finally on the rise again with a 5.7% increase in combined October-November retail sales in 2017 compared to the same period in the previous year. Hong Kong is one of the primary shopping destinations in Asia and the uptick in retail sales growth reflects an improvement in tourism and the resilience of local consumption.

As sales rebound, tenants who had until recently considered leaving their space are instead choosing to renew their leases resulting in retail vacancies along tier-one streets declining by 1.8% quarter-on-quarter. In its quarterly analysis, CBRE says the high street shop vacancy rate will likely drop even further in the coming months and rental decline will come to an end. 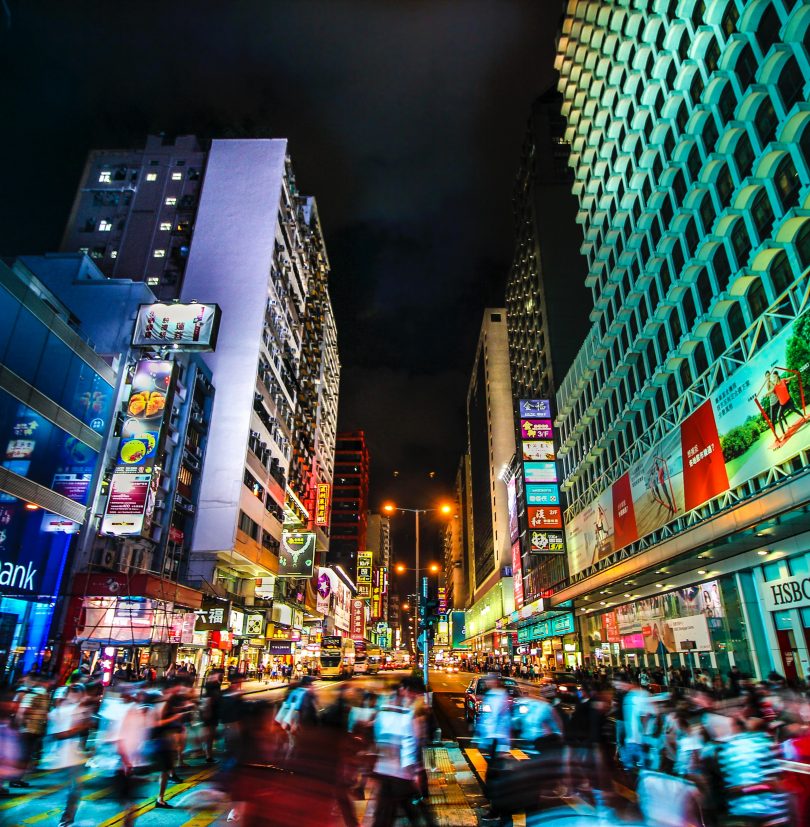 Hong Kong Means Business covers the growing importance for brand visibility in Asia, and how Storefront is helping companies expand in the region, starting with Hong Kong, and greater China, Macau, Taiwan, and Singapore in the near future.