Why We Need To Rethink Vacant Retail Spaces

Walking down any street in New York City, the signs of mom-and-pop stores of yesteryear are hard to miss. Over the last decade, thousands of small retailers have closed to make way for bigger retail chains, and now real estate overpricing is eviscerating quintessential New York neighborhoods entirely, pushing even the big box chains out. The effect? A rise in storefront vacancies that’s causing landlords to rethink how they fill their spaces in this new climate. And it’s pretty urgent.

Mayor de Blasio just announced a potential vacancy fee or vacancy tax to penalize landlords who leave their storefronts vacant for long periods of time, possibly even making them register it in an official database. The days of sitting on empty retail spaces in order to get top-dollar rent are over and neighborhoods need to return to their original draw of bringing a community together through thriving stores and spaces. If landlords think about this from a strategic perspective, filling vacant spaces will not only benefit neighborhoods and retailers, but their businesses as well.

A vacant space is a landlord’s best asset and highest marketing channel. The most viable (and profitable) way to promote a space for rent is actually showing it while it’s active. This way, potential tenants can see its use instead of an empty space and the surrounding street value can increase as well. Through short-term events and pop-up stores, otherwise empty spaces come alive in a much more direct and versatile way than a static ad or newspaper listing would do. Plus, with the help of companies like Storefront, listing these spaces for short-term will yield powerful results (and cash flow). “Vacant spaces decrease their own value. Landlords may think a nice wrapper or a marketing ad will make it appealing but no one wants a store that is empty or not in high demand,” explained Arnaud Simeray, the VP of Partnerships at Storefront. Further, the lack of open stores in neighborhoods decreases property values, which has a trickle effect of less foot traffic and even more vacancies. By keeping your storefront active, even through a short-term commitment, the surrounding area (and rents) will benefit as well. 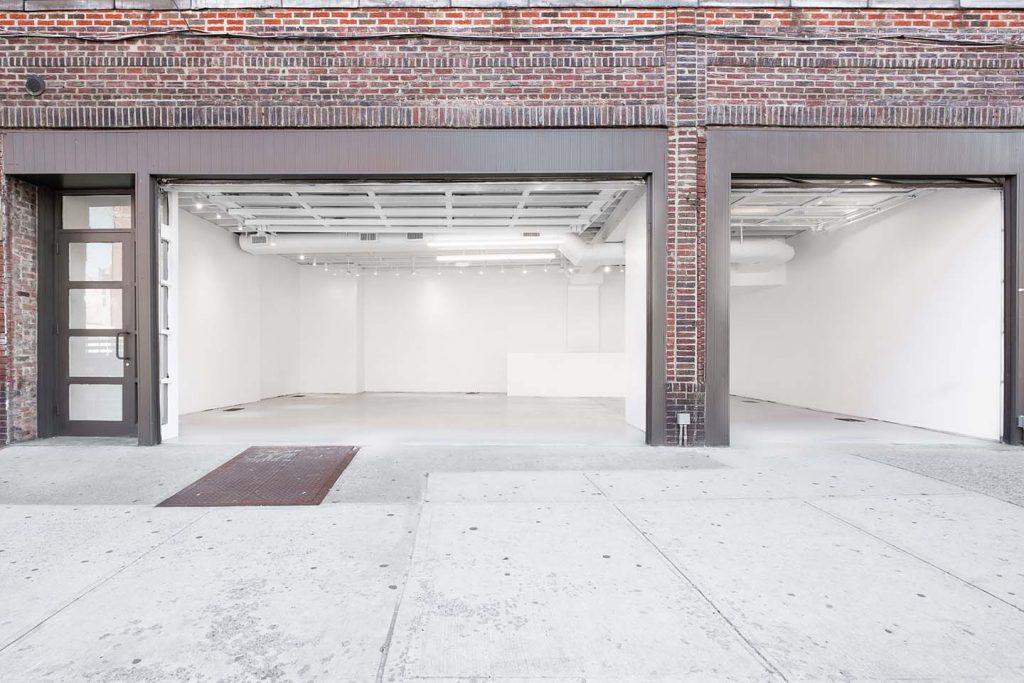 As more and more retailers are turning to pop-up stores and brick-and-mortar locations, landlords also need to think about the new consumer mindset. Now interested in ‘experiences’, shoppers are flocking to stores to engage with products and benefit from physical touchpoints more than ever before. By working with these retailers, landlords should be open to negotiations in order to maintain a healthy flow of transactions that has since petered out in the New York area. Negotiating things like concessions and the ability to terminate leases will ensure a better relationship with the renter, a better opportunity for short-term leases to turn into long-term, and will also ensure the property will still be making money even if landlords are looking for long-term tenants in the future.

Just a decade ago, landlords never “had a way to generate money in the past while they wait for the next tenant,” added Simarey. By rethinking a vacant space as a space to hold a temporary storefront, event, or activation, landlords can view every short-term tenant as a potential long-term renter. High-end fashion brands like Morgenthal Frederics have renewed their leases through Storefront after achieving much success in the space and neighborhood, plus a good relationship with the landlord. By activating with these brands and retailers in a short-term parameter, the potential of free quality leads and therefore income, is promising.

Unused space is a wasted resource. Shuttered storefronts sprinkled around the city are affecting neighborhoods from a community and safety standpoint. Activating these spaces now will affect the future of these city streets, creating thriving neighborhoods, new life, and economic benefits throughout. Utilizing platforms like Storefront to rethink these spaces can bring in the right revenue from a commercial listing owner and city-wide perspective, giving listing owners control of their spaces while actively filling it at the same time. With this control, listings owners can benefit from a multitude of retailers interested in their space and neighborhoods will benefit from the ripple effect these activated spaces will have.

List your space for free with us in just 3 easy steps!