Montreal, the shopping and tourist destination

Montreal is a cosmopolitan city with a rich and complex cultural heritage. It’s easy to fall for this charming metropolis, whose large avenues are reminiscent of New York and whose distinctive neighborhoods, stunning architecture, and multicultural vibe are the very picture of Paris. It is also the second-largest French-speaking city in the world. Check out the incredible selection of pop-up stores and art venues with our go-to guide of Montreal.

If you are a brand, designer, or artist looking to launch a pop-up store in Montreal, you must first know that the city is organized around local icon Mount Royal and divided from east to west by Saint-Laurent Boulevard, or The Main. You can target francophone clientèle by opening your next pop-up store near Montreal East, or you can expand your base of new Anglo-Quebecer customers by setting up west of Montreal, in an area known as West Island. 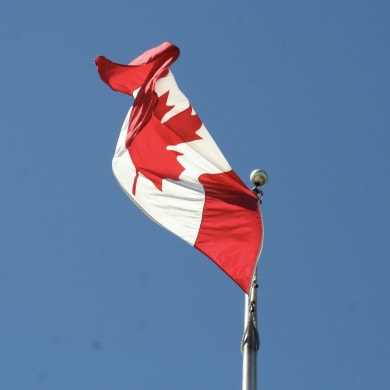 Choose the neighborhood that fits your brand.

This neighborhood is known for its independent and specialist retail offering, clustered around three major thoroughfares: Saint Laurent Boulevard with its countless thrift stores, Saint Denis Street with its terrace bars, and Mount Royal Avenue East with its local food and clothing shops. With a specifically younger population, Le Plateau-Mont-Royal is the true heart of Montreal, with its flowered and colorful streets, and endless row of bars and restaurants.

The Mile End and the Mile-Ex

World-famous for its multicultural roots, the Mile End is the ultimate bohemian and hipster neighborhood.

Cafés, grocery stores, and vintage boutiques can be found on every street corner. It’s perfect for designers looking to showcase their products in an artistic and trendy environment.

GO TO THE MILE END

With its noteworthy concentration of cultural venues, the Quartier des Spectacles is without question the most exciting location in the city for your next pop-up project.

GO TO THE QUARTIER DES SPECTACLES

The best of both worlds.

The historic district of Old Montreal is a genuine mecca for tourists because it offers: art galleries and trendy boutiques on the one hand, and bars and souvenir stores on the other. In a high traffic area, it’s the perfect spot for brands looking to reach an international customer base.

GO TO THE OLD MONTREAL

The business district is another neighborhood of choice for international brands. Both luxury and affordable mainstream offerings can be found around Saint Catherine Street. This makes it the best neighborhood for a new flagship store.

To the north, there is the equally chic and residential neighborhood.

Gathered around Laurier Avenue West, Outremont is where you will find the biggest names in luxury and the best restaurants in the city.

Do you have a space to rent? 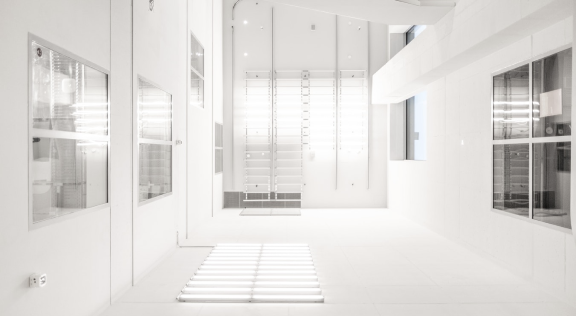 List it on our platform!
Storefront is the best way to earn money from your space, providing an audience of over 100,000 brands and emerging designers from across the globe.

Storefront at your door front

Subscribe to our Newsletter and stay up-to-date on the latest trends in venues and get industry-specific tips on making your pop-up project a genuine success. 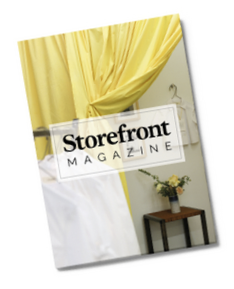