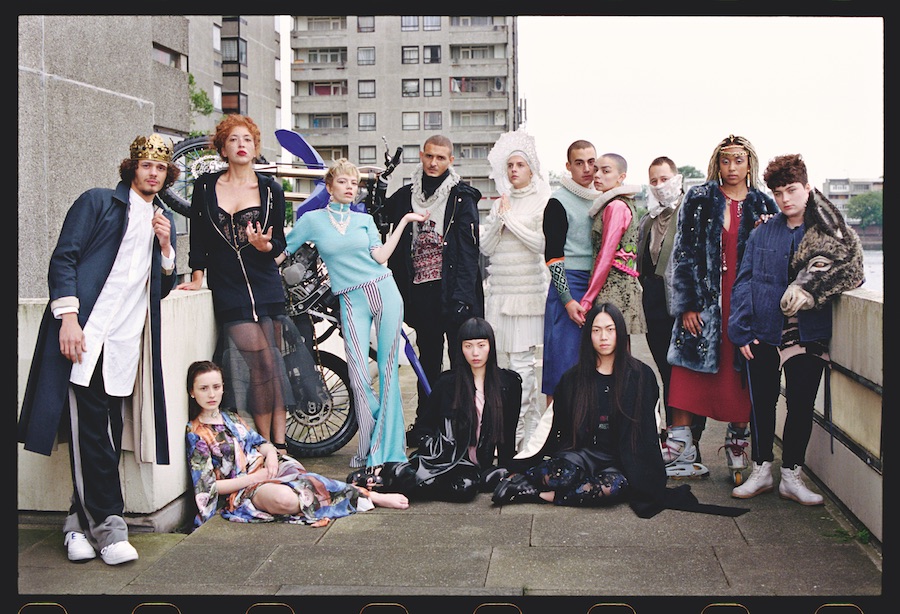 To celebrate the 400th anniversary of William Shakespeare’s death, Selfridge’s has opened a commercial pop-up theatre in its London flagship department store on Oxford Street in collaboration with LG, which is only part of an expansive fashion, retail, and art campaign which “refashions Shakespeare’s works for our wild and modern times”. 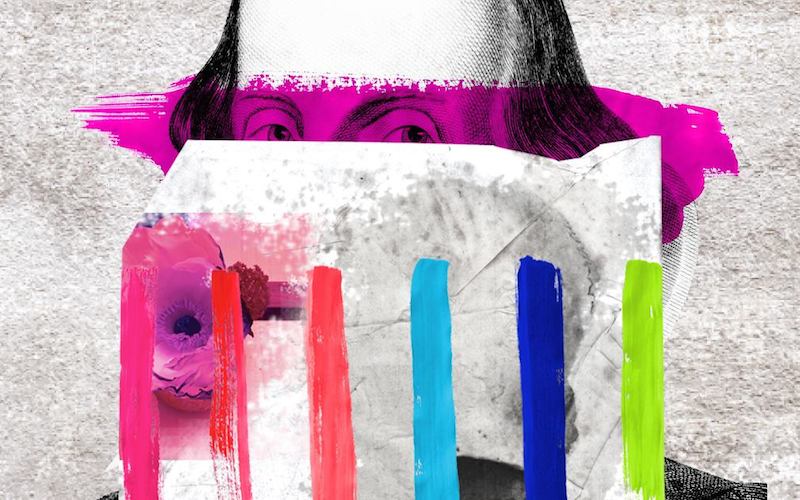 The fashion of the time is changed. – Two Gentlemen of Verona

Calling it a fusion of fashion and drama, the event debuts on July 4 with the pop-up 100-seat theatre, a world-first for a department store, the retailer claims, opening between August 23-September 24 – the longest-running creative project yet for the retailer – with a contemporary production of Much Ado About Nothing.

The main theatre venture is in co-operation with one of the UK’s most exciting emerging theatre companies, The Faction, to create The reFASHIONed Theatre, at the heart of the store. The troupe has been in residence since July 18. They will be performing Pop-Up shows and hosting workshops. The ‘Ultra-Lounge’ theatre space comes complete with box office and royal box, and will also allow patrons to go behind the scenes and watch rehearsals in the run up to opening night. 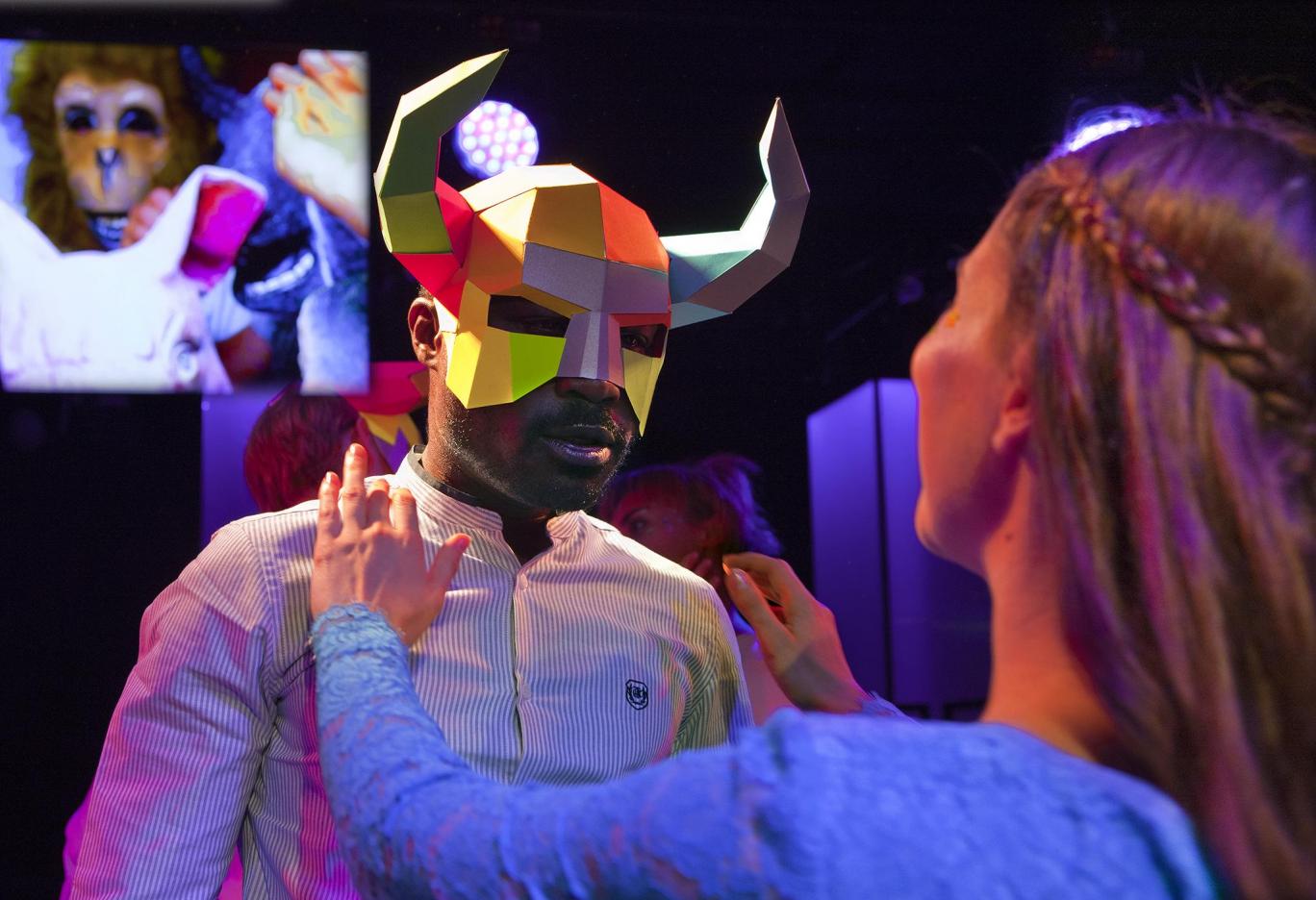 The opening play will include a strong tech element with some of the stars of the play projected onto mannequins on-stage using hologram technology. The space, however, will be home to more than Much Ado. The Ultralounge/reFASHIONed Theatre, will be home to a music and art event program of epic proportions, among which is a brilliant series of classes run by the Royal Academy of Dramatic Arts, one of the world’s best drama schools. If that weren’t enticing enough, the space is set to play host to some of London’s best new musicians who perform sets that rework Shakespeare’s poetry and lyricism into stories for the here and now.

The Faction will also revisit some of their previous productions at various locations across the store, including a ‘FlashBard’, which will feature 20 actors. 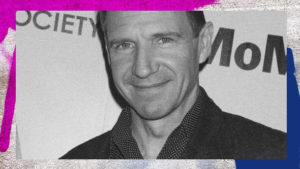 The campaign also sees Selfridges collaborating with the Royal Academy of Dramatic Art (RADA) beyond the workshops, with some of their most revered alumni, like Ralph Fiennes and Sir Kenneth Branagh, reciting Shakespeare.

We are enchanted by the entire world and relevant branding they have created, but especially the beautiful re-imagining of famous Shakespeare characters on a modern London stage in the campaign by Mary McCartney:

In-store there will be more than 100 further limited edition brand collaborations. Like this clutch (below) inspired by Baz Luhrmann’s Leo-starring-version of ‘Romeo and Juliet’ from London faux-fur enthusiasts Shrimps, who along with the likes of Liam Hodges and Astrid Andersen, has created an exclusive range for Selfridges. 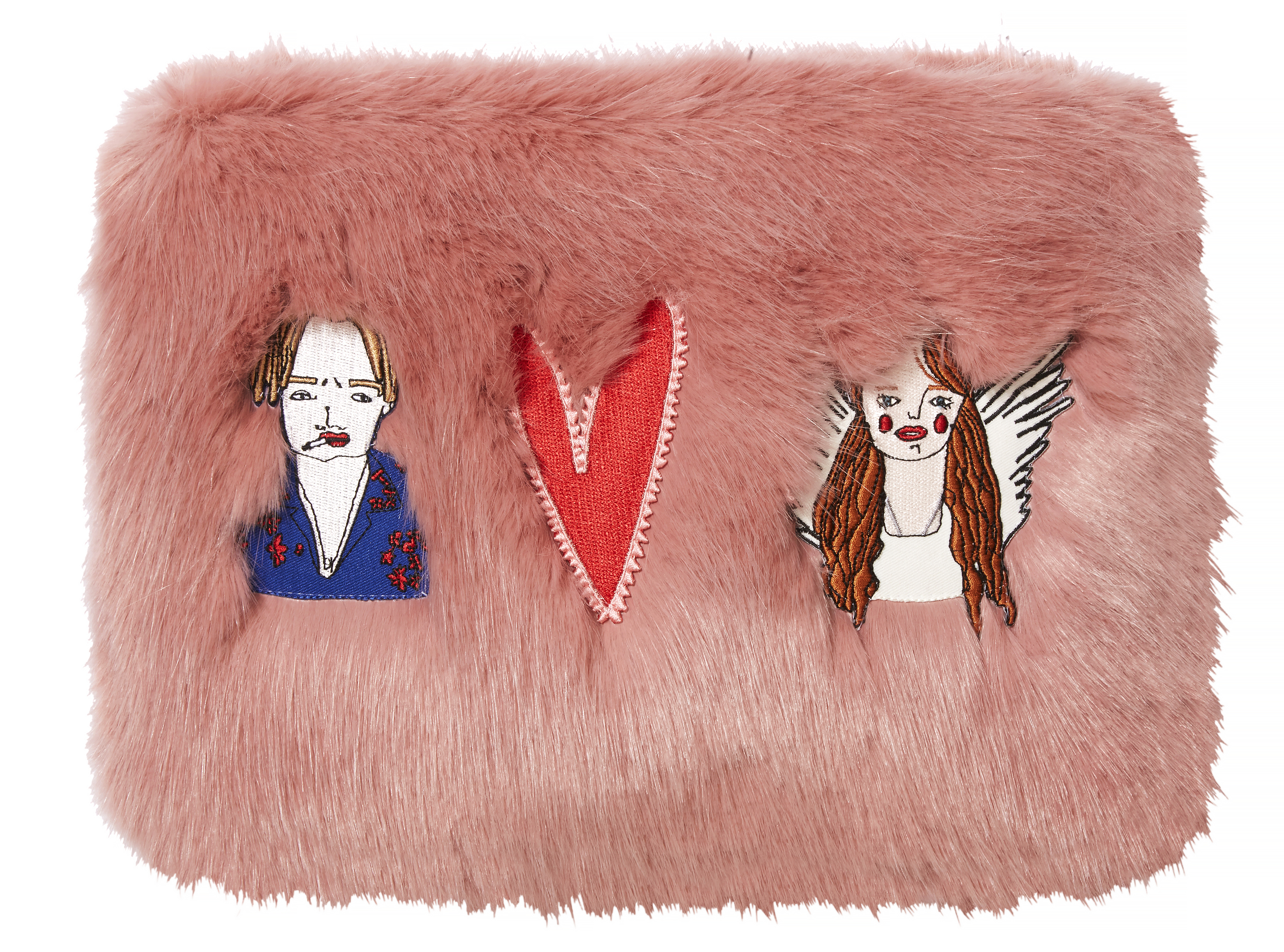 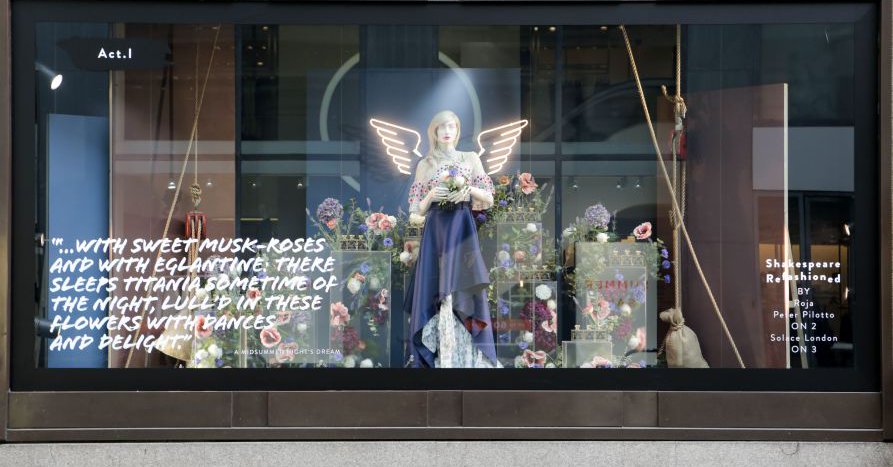 Hath thy inclinations to create an equally enchanting Pop-Up Store? Search our tremendous listings in London and beyond! 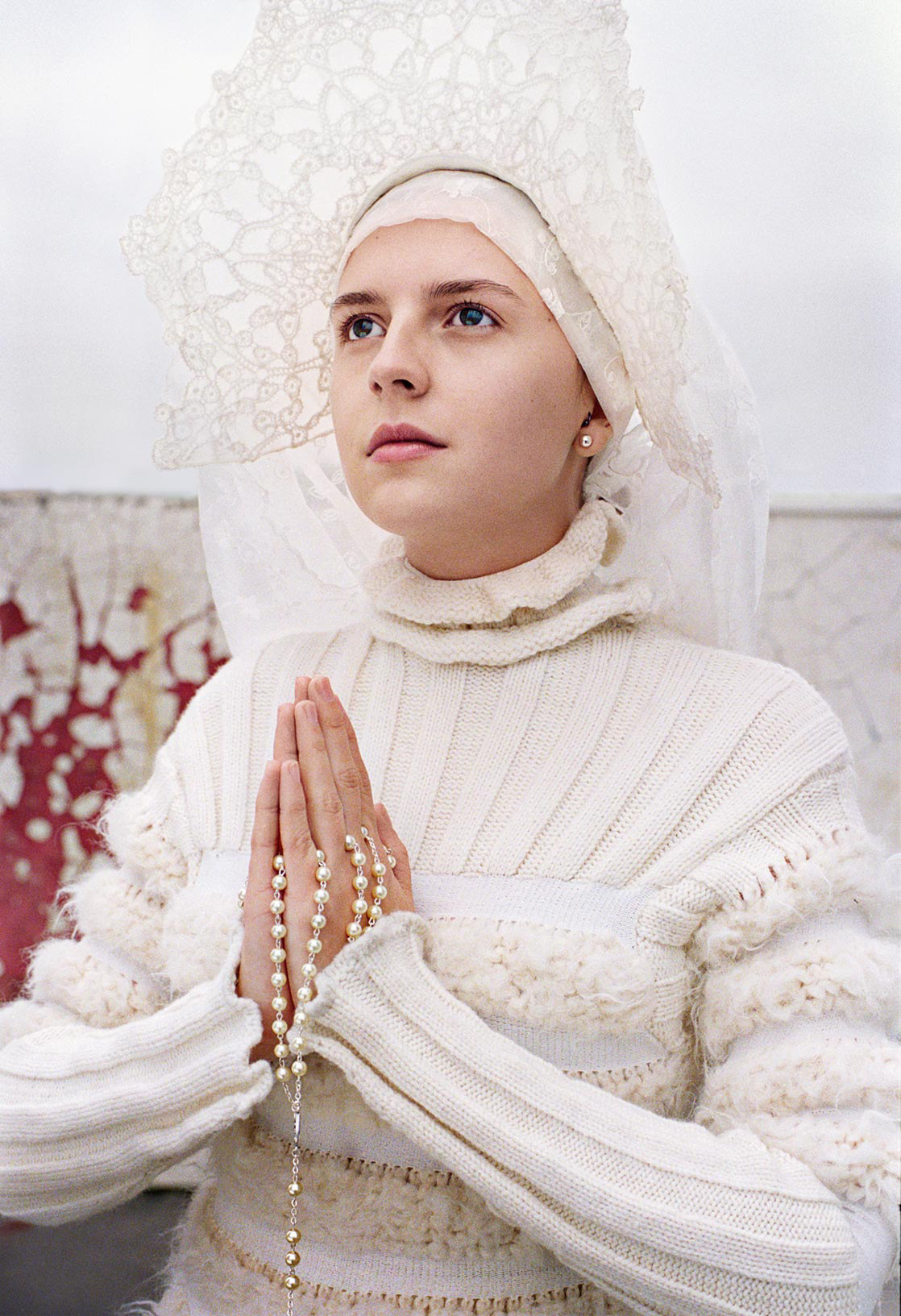 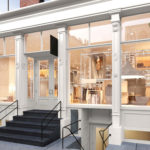 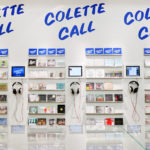 How To Choose The Right Music For Your Pop-Up Store 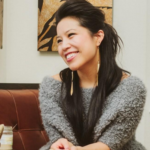 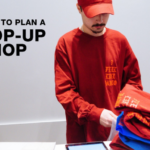 HIGHSNOBIETY: How to Plan a Successful Pop-Up Store with Storefront 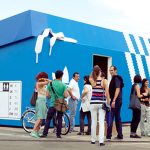