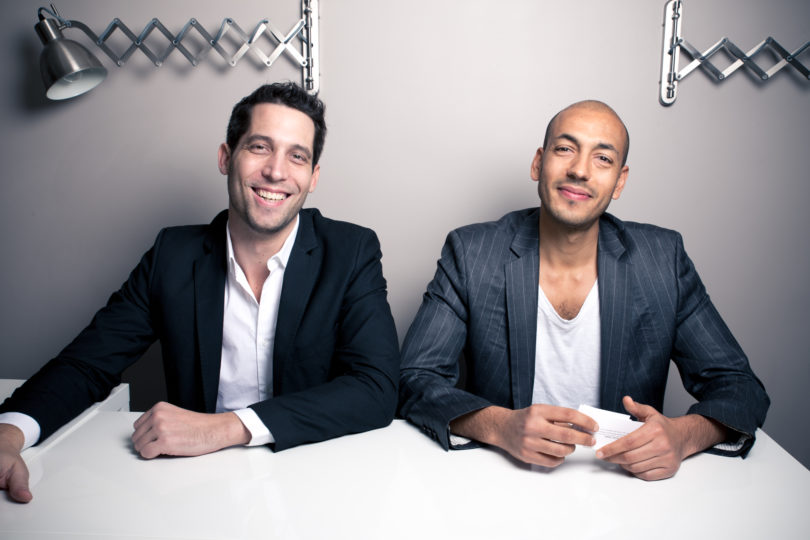 We have long sought a partner whose passion about the short-term retail market matched ours, and we have finally found that in Storefront,” explain Oui Open co-founders Mohamed Haouache and Adrien Kerbrat

Revolutionizing Retail: A marriage of Pop-Up minds and marketplaces

A few years ago, half a world apart, a few men had the same idea – to create the Airbnb of Pop-Up retail space. Today, Techcrunch broke the news of their union. Both the original co-founders of Storefront in the United States, Tristan Pollock and Erik Eliason, and the co-founders of Oui Open, Mohamed Haouache and Adrien Kerbrat, identified the same need for flexibility and efficiency with regards to real estate in the retail industry.

“We launched Oui Open out of frustration,” says Mr.Haouache, who now takes the reigns as the CEO of Storefront. Haouache was in New York during the financial crisis trying to launch a business but couldn’t find short-term retail space at a reasonable price. There was an abundance of empty retail spaces, and plenty of innovative brands ready to launch Pop-Up Stores and events, and yet, they were at an impasse. So he decided to start a site that matched retailers with landlords for short-term rentals in the fashion capital, his native Paris. And thus Oui Open was born. 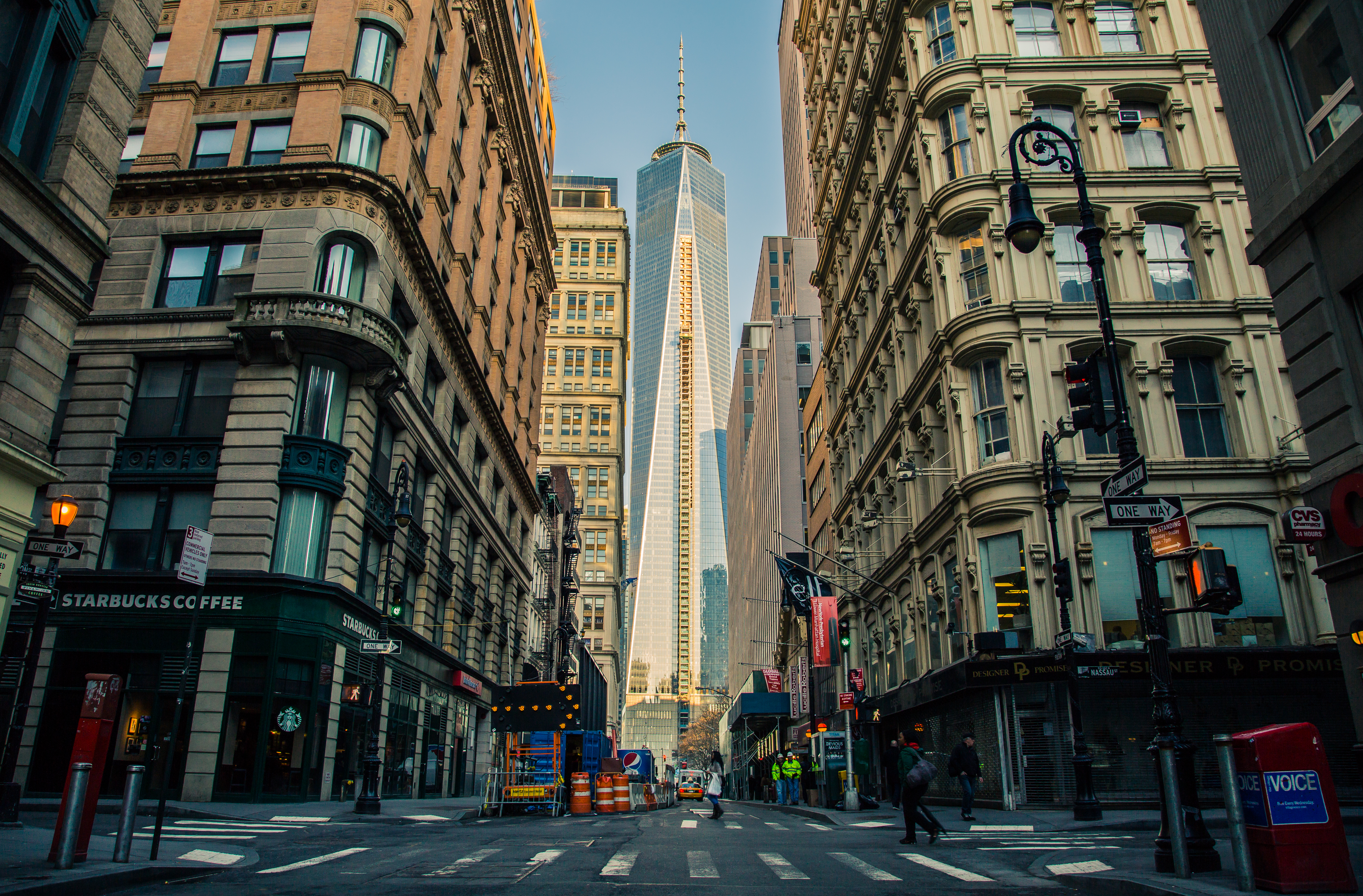 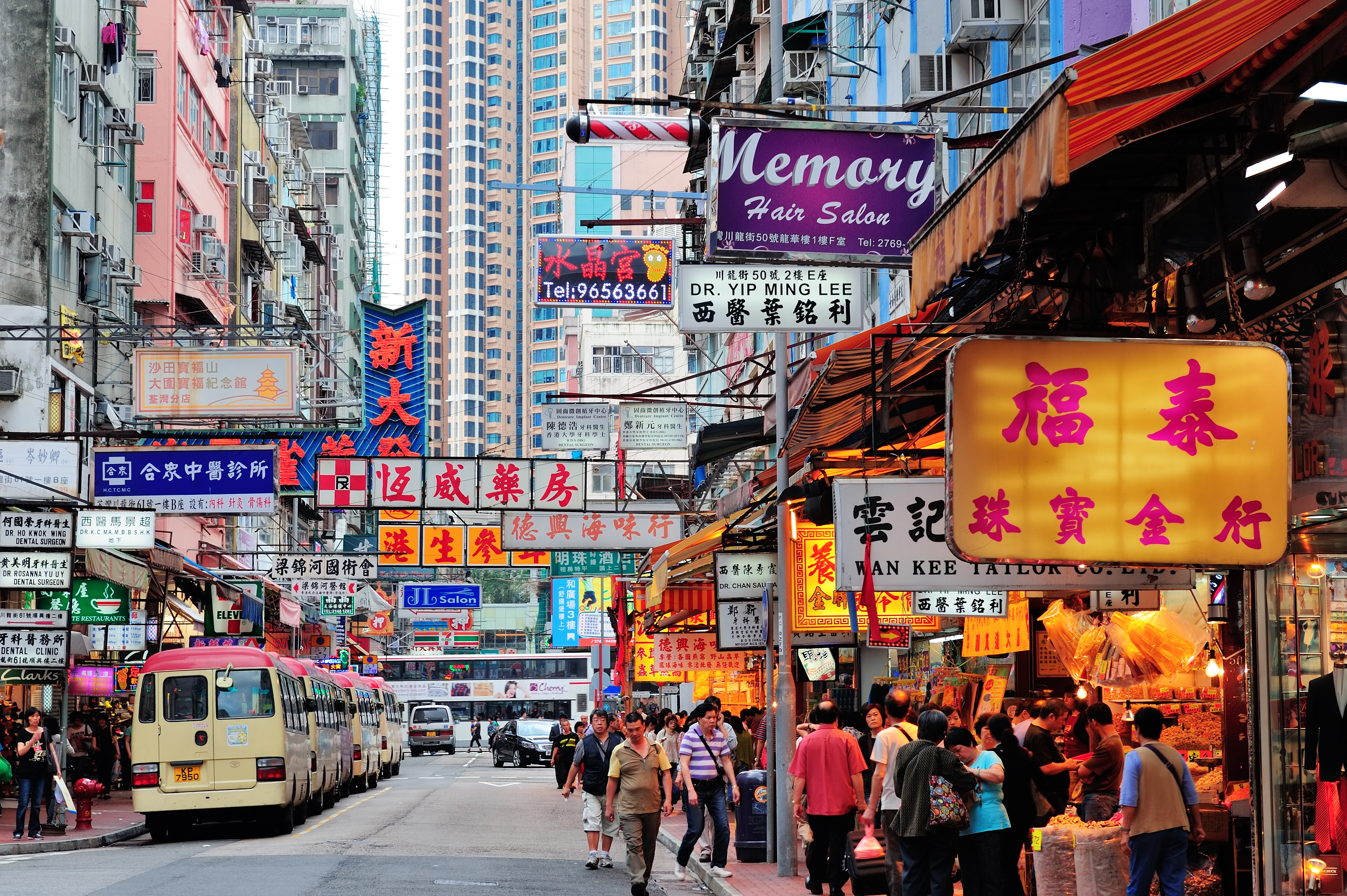 Meanwhile, on the West Coast, Storefront was similarly shaking up the traditional brick-and-mortar retail model. Pollock and Eliason were working in e-commerce prior to 2012 and saw an increasing number of online brands turning to offline retail, and friends who were designers and artists encountering difficulty to launch Pop-Ups. Pollock says, “One friend in particular talked to 20 commercial real estate brokers, 10 insurance providers, and didn’t get a the lease length or price they wanted. We knew there was a better way to do retail.” 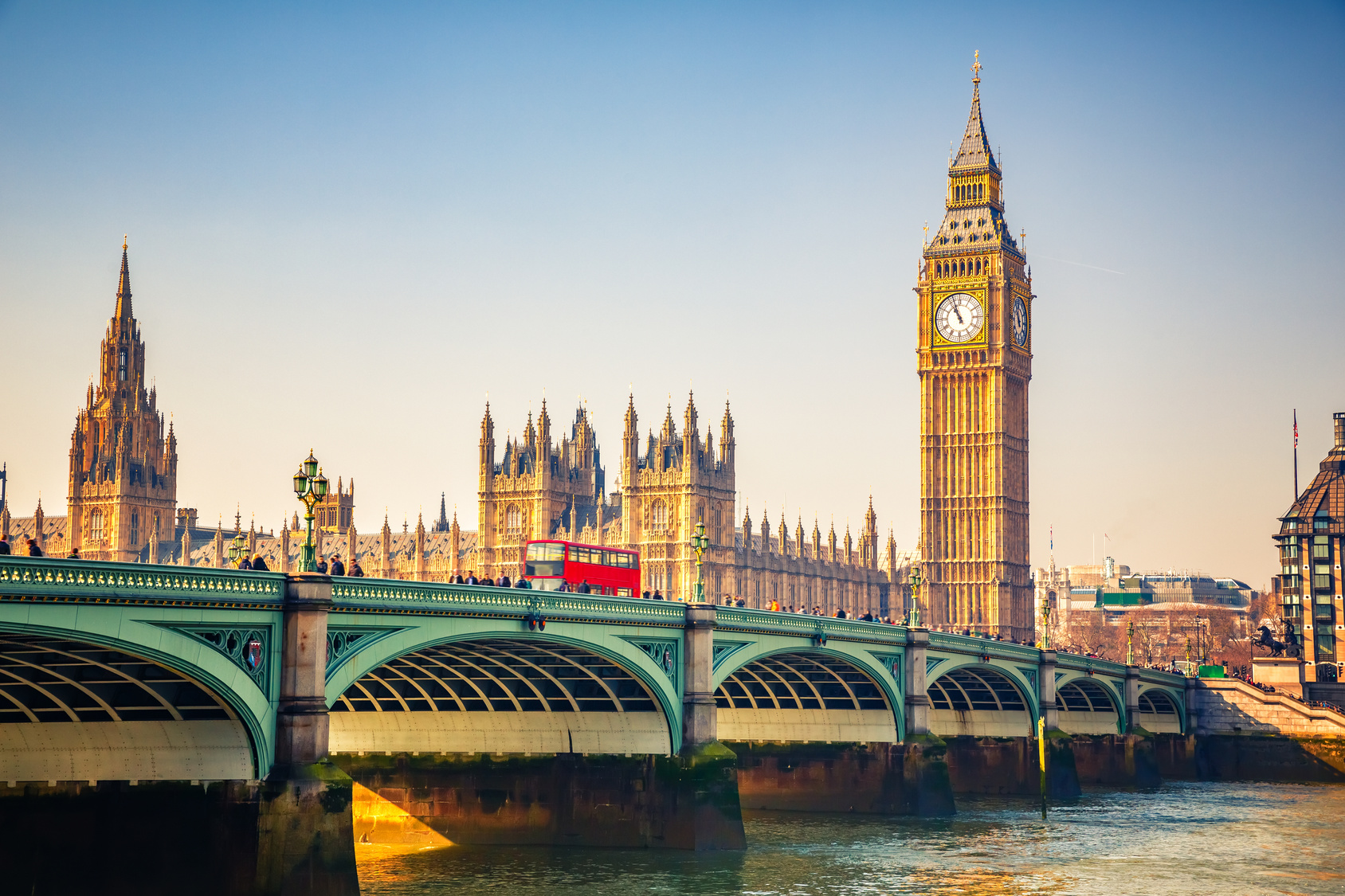 Today, in an unprecedented merger, the two acclaimed start-ups are joining forces under the Storefront name to become the biggest and brightest marketplace for short-term real estate in the world. For the first time, brands have seamless access to over 10,000 premium commercial spaces across three continents: North America, Europe, and Asia, while landlords will benefit from global visibility within a network of 80,000+ brands.

It’s like Airbnb, eBay and Uber rolled into one. Storefront matches excess capacity with the demand for capacity in an efficient and scalable way. – Professor David Bell, Wharton School of Business

With the companies’ combined expertise, regional savoir-faire, and incomparable access to listings and brands around the world, the new and improved Storefront is poised to become the lead facilitator of retail as an experience. The expanded entity will retain the best aspects of the two companies: an exceptional online platform with listings in Los Angeles, San Francisco, New York City, London, Amsterdam, Paris and Hong Kong, and a personal, offline concierge service.

Marcel Proust once said, “the real voyage of discovery consists not in seeking new landscapes, but in having new eyes.” The landscapes, the major retail cities remain unchanged, but Storefront is providing the newest, most expansive view to discover retail space .

Need to open doors to your idea? A store awaits your story at Storefront. 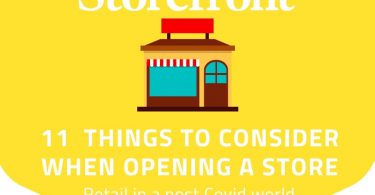 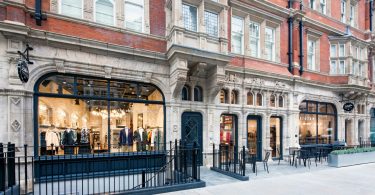 At Storefront – across all our global cities including London, New York, Paris, LA and Hong...

Creating a pop-up store can give your brand a huge advantage. From building deeper connections with...