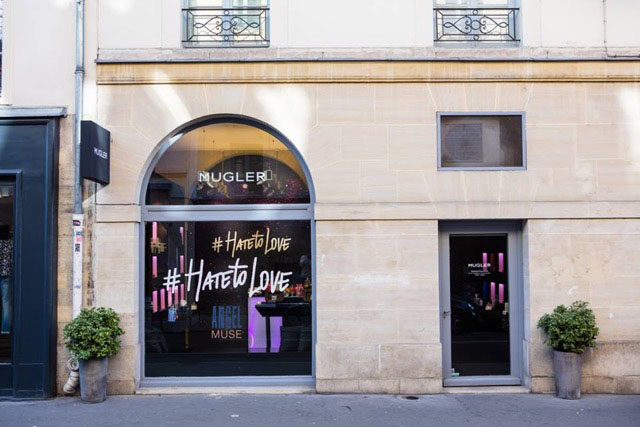 Comme toujours, Thierry Mugler transports us to an addictive, magnetic world with the latest perfume creation, Angel Muse, by house nose and rising star of perfumery, Quentin Bisch. Nothing is more natural than Mugler, the prince of spectacle, to conceptualize a pop-up store in Paris to embody this intense, original olfactory creation. 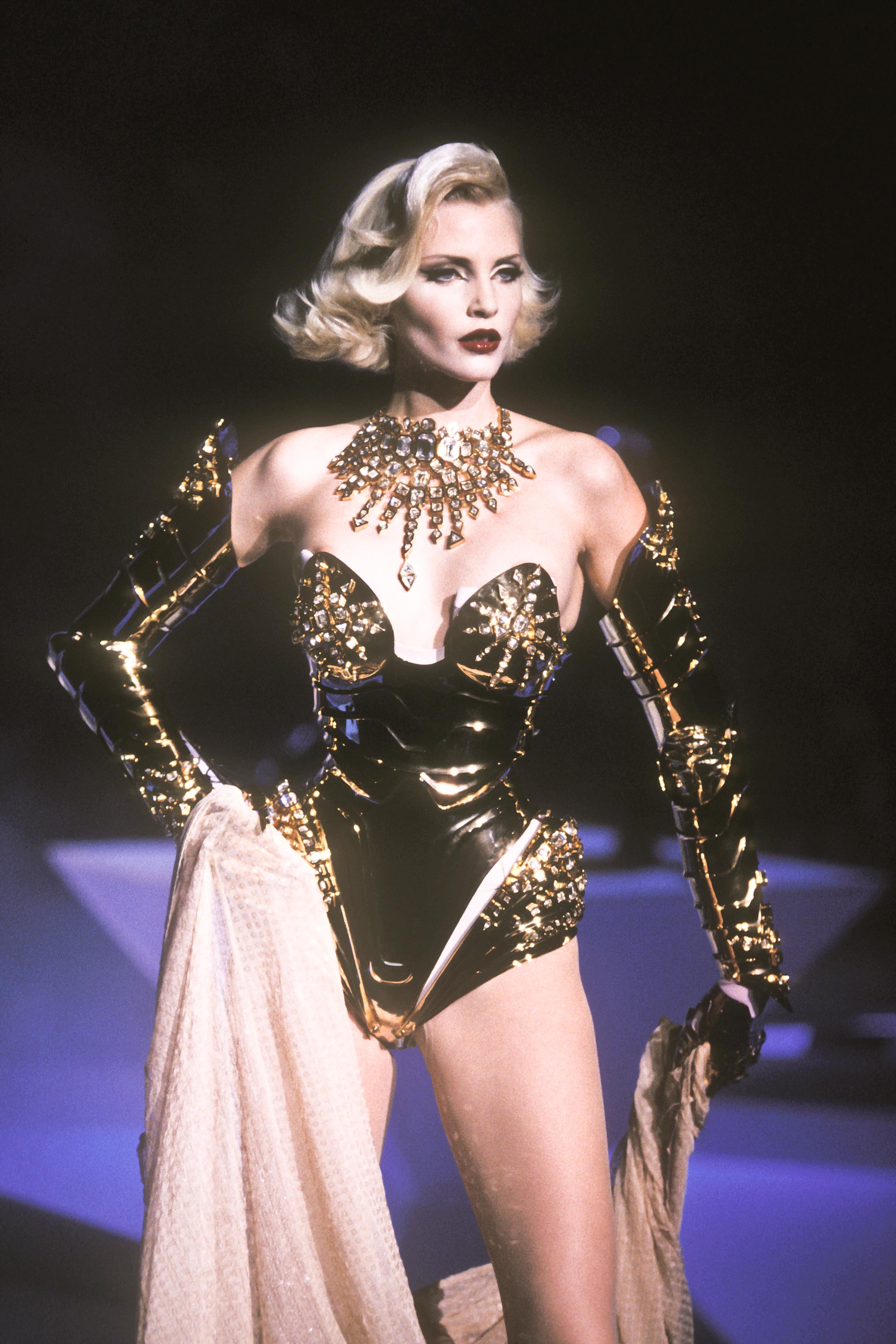 Thierry Mugler’s fertile imagination has been in full form since he began studying ballet at 9 years old. While many years of dance refined his relationship with the body and engendered his taste for aesthetics, he simultaneously studied interior design at the Strasbourg School of Decorative Art. His education in  interior architecture and decoration sharpened his understanding of space, which later became the trademark of his fashion shows, where each garment was a work of art sublimated by incredible scenographies. He eventually outgrew Strasbourg and moved to Paris in the early 1970’s, where he presented his first drafts to Sentier retailers. Quickly noticed, he worked for many ready-to-wear houses before founding his first brand and becoming a star designer in the 80s with his signature futuristic, transcendent look.

“…a shock wave is shaking up the Angel galaxy. Angel MUSE, the new Eau de Parfum you will hate to love.”

Angel Muse is Angel reinvented by nose Quentin Bisch with more gentleness and a touch of modernity Its accord is luminous and not too sweet; it gradually develops into an elegant gourmand to stimulate our “olfactory appetite”. Developed by the fragrance contains a sweet accord of hazelnut cream with the elegant, woody and typically masculine character of vetiver balancing the creamy sweetness, and notes of grapefruit, pink berries, and patchouli, which all meet in the gluttony we have come to adore and expect from the Mugler house..

“To make an analogy, you could say that Angel Eau de Parfum is the star, while Angel MUSE orbits around the star and revolves as if around a galaxy.” Christophe de Lataillade, Creative Director for MUGLER Fragrances

The bottle design is described as a “cosmic pebble”, made of an elliptical, silver, metal ring with gently ambery, nude glass in the middle which reportedly evokes the surface of Mars.

The face of the perfume is Georgia May Jagger, who follows in her mother Jerry Hall’s steps as the face of the Angel perfume line. The photographer of the campaign is Sølve Sundsbø. 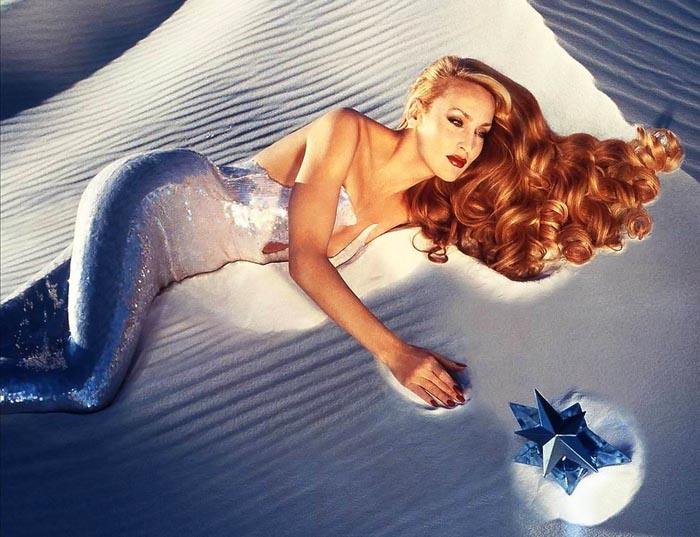 A pop-up fit for a (perfume) prince

Storefront had the pleasure of finding the perfect location to host this highly anticipated, visible launch. The Angel Muse Pop-Up store at 14 rue de Turenne launched last week, a glamorous concoction of rock n’ roll, technology, and sweeties. Visit the pop-up shop to personalize your own gif, participate in playful workshops, get your hands on enviable Mugler tattoos, and understand the olfactory make-up of Angel Muse. 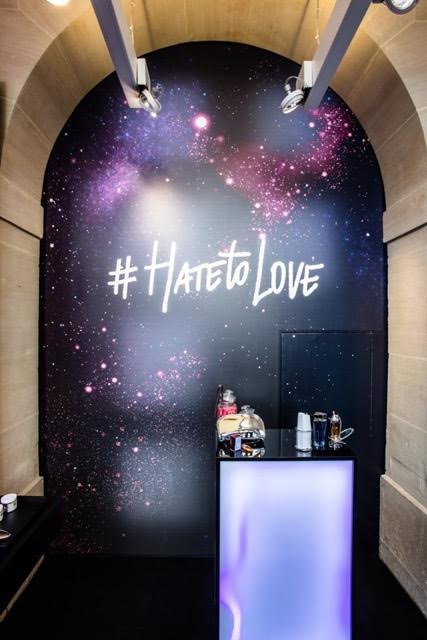 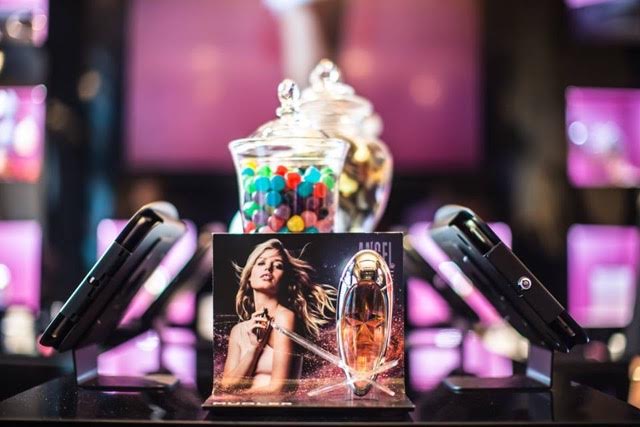 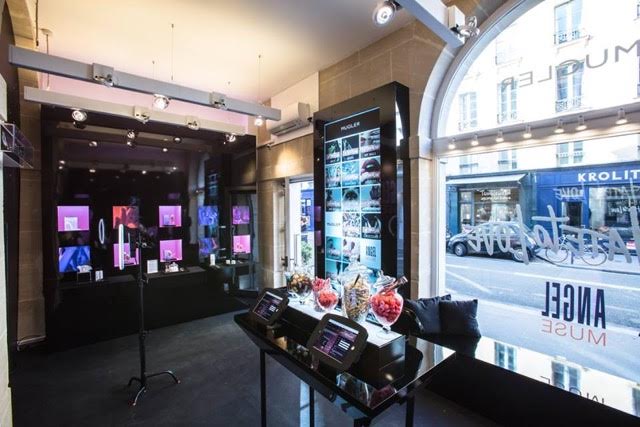 Inspired to dive into the exciting world of Pop-Up Stores in Turenne? Have a look at our extensive catalog of spaces available. No time to browse? Let our personalized concierge service find a space for you! 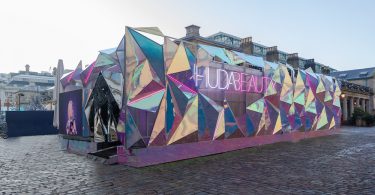